A PC is only as good as its motherboard. A good motherboard defines your PC’s lifelong value. It decides whether you will be able to keep on making different upgrades to it every now and then. When it comes to PC building, choosing the right motherboard is one of the critical decisions. Because while you can always upgrade all the components that are going to get attached to it, you don’t want to keep upgrading your motherboard too often. To address this, we will be listing the best motherboard deals Prime Day so you can make a confident decision on purchasing your new motherboard.

Amazon’s Prime Day 2020 is the perfect shopping event to purchase PC components like the motherboard. However, with the multitude of different options available in the market, it gets challenging to select a decent motherboard for your rig.

That is exactly what we have done for you so stay with us!

You can get your next motherboard for up to 60% off depending on the manufacturer and model. That’s why Amazon’s Prime Day is a great occasion for online shopping. However, note that the sale will only be on for one-day that will be held from 13th to 14th October.

It can’t be rightly called an Asus ROG motherboard if it does not come with lighting, so it comes equipped with Asus Aura Sync RGB lights. This motherboard is all about power to the extreme. But with great power comes great price tags. You could practically build a decent gaming PC just for the price of this motherboard. However, a gaming PC built using this motherboard is going to have no match in performance. At least for now.

We will start off with motherboards for Intel and then discuss deals on motherboards for AMD. Any given motherboard can support either of the two chipmakers. CPUs from AMD are generally more affordable and don’t require a high specced motherboard to get the optimal performance. This clears your budget for other components like a better GPU or a bigger SSD.

However, if you care more about performance and the budget is not much of an issue, then Intel’s Core i9 10900K and Core i5 10600K, is what you want to build around. With this means you’ll most probably require a new Z490 or B460 motherboard.

Related: Best Motherboards for Gaming in 2020

Quick List of the Best Deals on Motherboards for Prime Day

Best Deals on Motherboards for Intel in Prime Day 2020

Compared to the Asus ROG Maximus XII Extreme, this motherboard is the hero we need for most of us to be able to afford it. As far as specs are concerned, they are almost the same as the Extreme variant. Although it offers fewer connections of some ports, its lower price point makes it the best Intel motherboard deal in Prime Day. It brings plenty of power to your rig by offering all the support the latest Intel processors need.

Buying this motherboard only makes sense if you are going for the K variants of Intel processors. Those are the overclockable variants and this motherboard is designed to provide the maximum support to easy overclocking with excellent cooling which is the primary concern when it comes to overclocking. It looks great with Asus Aura RGB lighting and stunning build quality.

If you already have a 9th generation Intel core, then it does not make much sense to upgrade to the latest 10th generation. This motherboard is the best in the market for the 9th generation Intel processors. Even if you are building a PC from scratch, going with the previous generation is a good idea to save up for GPUs. The Aorus Ultra offers a lot of features for a comparatively lower price tag. It has triple M.2 slots for NVMe SSD, Intel Wi-Fi Wave2, and Ethernet, along with a full RGB setup coupled with multiple headers, and high quality ALC1220 audio.

The ASRock Z490 Taichi is a great motherboard in the price range of $350-400. This makes it a good candidate to pair up with the latest-gen Intel processors. It comes in the upper-midrange of motherboards and it is the best one at that. With eight SATA ports (most others have six at this price range), as well as a speedy USB 3.2 Gen 2×2 Type-C port, it provides a Solid 12-phase/50A VRM for the virtual core.

It is the best intel motherboard Deal for Amazon Prime Day from ASRock.

Best Deals on Motherboards for AMD in Prime Day 2020

The ASRock X570 Phantom Gaming X is the top of the line motherboard for AMD processors. Featuring a fantastic design coupled with the high build quality and excellent cooling, it is easy to install and comes with full WiFi 6 support. You won’t go wrong if you went for this motherboard for your AMD PC build. The only downside is that while there is support for upgrading storage, it might be physically tricky to do so. It’s best to couple this with an overclockable processor from AMD to achieve its full potential.

The MSI MPG X570 Gaming Pro Carbon WiFi combines high performance for the AMD’s 3rd gen Ryzen CPUs to draw out all the power they can possibly offer. You won’t lack for connection options with this motherboard with seven USB-A ports for peripherals, as well as a single USB-C port for connectivity and high-speed data transfer. It is perfect to provide the best support to existing components as well as upcoming PC components, making it a good buy for the long term.

The Asus ROG Strix B550-F Gaming Wi-Fi is a good pick for the price around $200 for AMD processors. It is loaded with premium features like SupremeFX Audio, Intel Wi-Fi 6 AX200, solid power delivery and among others. If you are certain about using Ethernet for connectivity then you can get the cheaper variant with no WiFi for $30 less.

While we have numbered our list of motherboard options, it does not necessarily mean one is better than the other. We have simply listed the various boards available in the market based on price. The higher tier motherboards offer better performance and are similarly priced. These motherboards are trusted on Amazon and are generally a good buy. It is to give you an advantage when shopping in the time restrained Prime Day 2020 because shopping for a good PC build takes proper study. 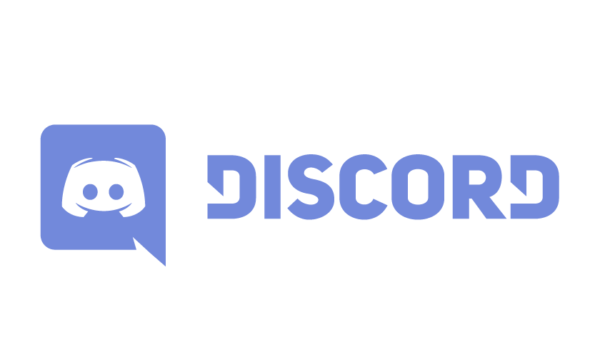 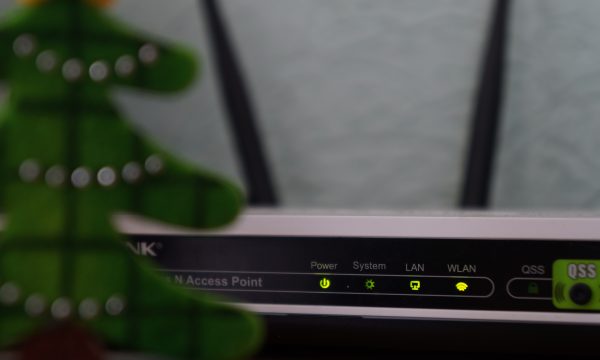 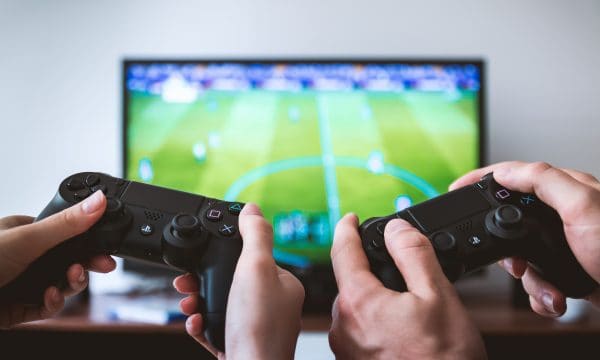 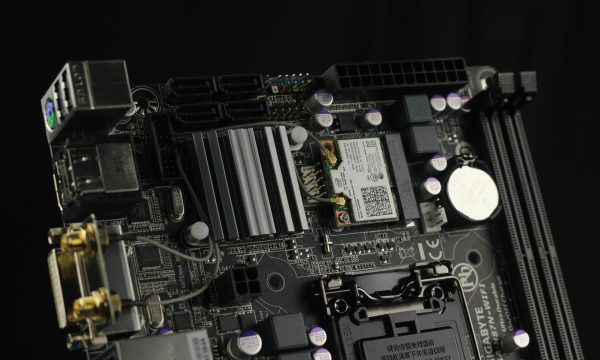 Best Motherboards for Gaming in 2020 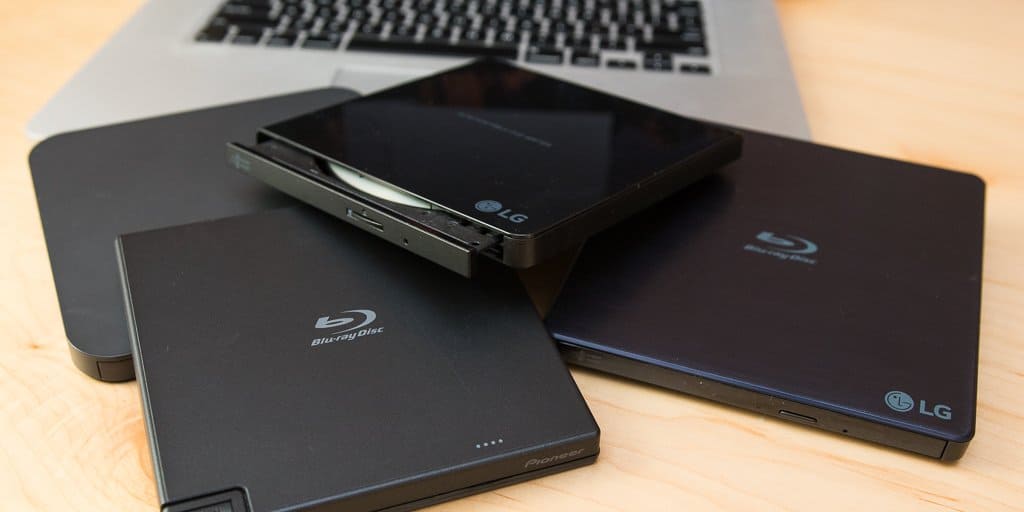 Scroll back to top Do NOT follow this link or you will be banned from the site! wpDiscuz